Why Netflix is cancelling many shows 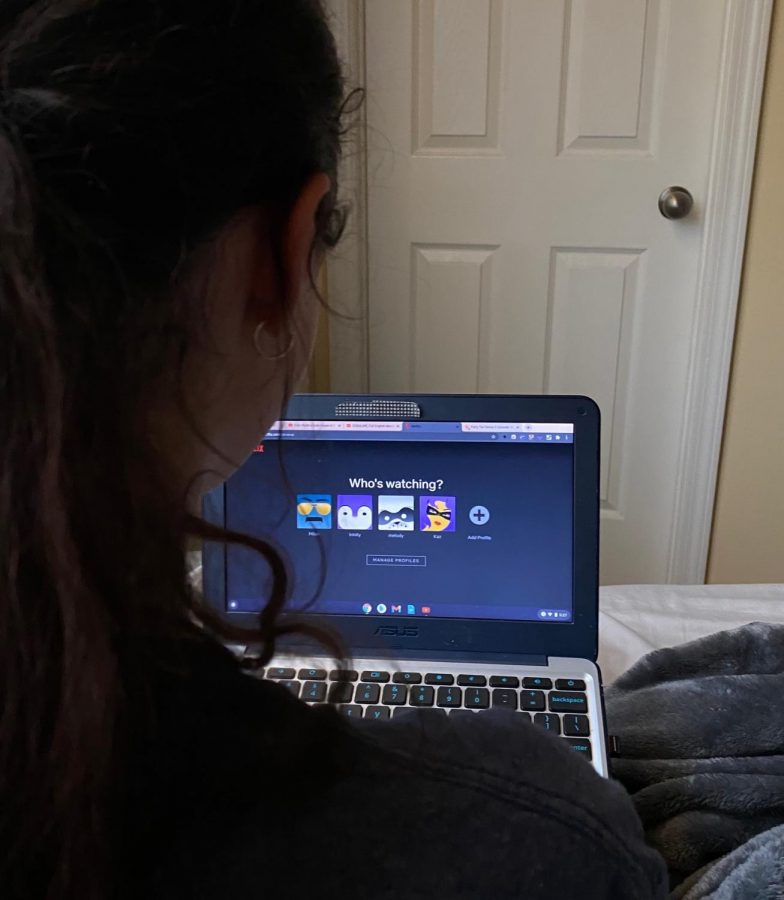 It is tough enough staying at home right now, even tougher when your favorite Netflix show is cancelled.

Netflix keeps canceling shows very quickly leaving subscribers both confused and sad that their favorite shows are discontinued. After one or two seasons Netflix tends to cancel shows even when they seem like they are doing very well.

Some shows that were canceled include Teenage Bounty Hunters, Ozark, The OA, Everything Sucks!, The Society, I Am Not Okay With This, American Vandal, all of their Marvel content, and more. Two shows that were in the Netflix top ten, The Chilling Adventures of Sabrina and Dead to Me, were both canceled. Lots of subscribers were confused as to why these shows were canceled so fast after they seemed like they were doing well. “I don’t mind it,” Junior Emma Gaines said. “But if I see a show that I liked and it was gone I would be frustrated.”

A lot of people think that Netflix cares more about quantity instead of quality. Netflix doesn’t release the rating figures, meaning that people at Netflix are the only ones who know how well a show is performing. Making shows such as Riverdale, 13 Reasons Why, and Stranger Things have four or more seasons. Shows that may be better and have more diversity and representation may be canceled after one or two seasons because they didn’t have as much of an audience as other shows do. “I think that while on the Netflix app or site it navigates you to the shows they want a bigger audience for,” junior Summer Meeks said. “They also advertise bigger shows more often and put more money into their really successful shows.”