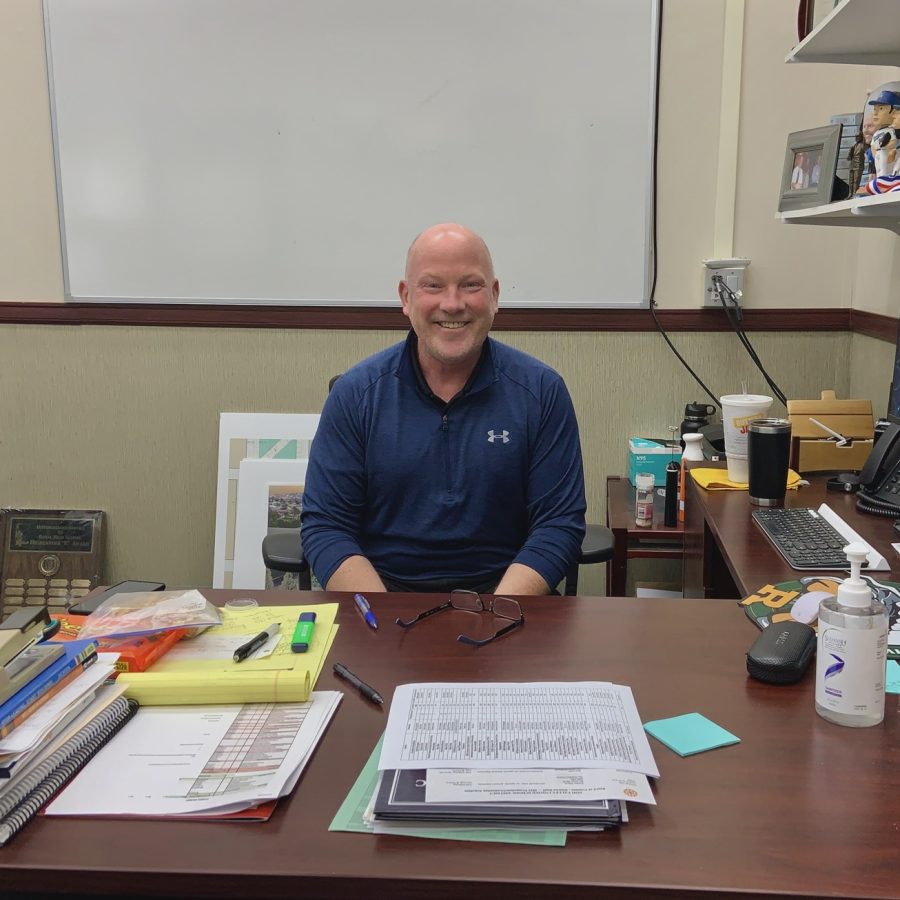 After eight years of service at Royal High School, Principal Keith Derrick concludes his final year. Derrick’s work in the education system has extended over 30 years, yet he has found nowhere quite as special as Royal.

“The relationships with the staff and everyone involved are so special. Eight years is a long run, and leaving will be the hardest part,” Derrick said. He will be missed!